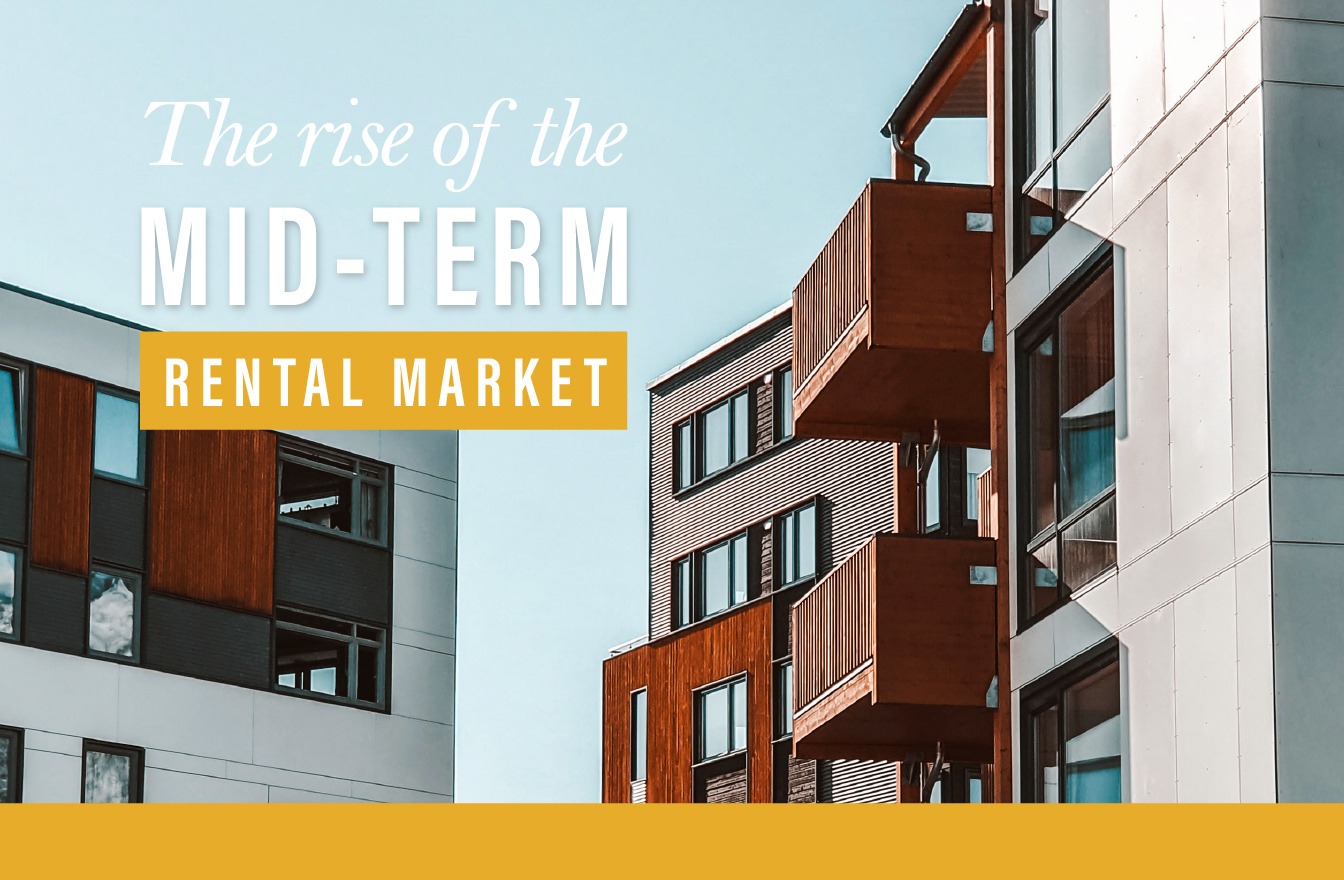 The perfect combination of ideal climate, a burgeoning cultural scene and beautiful coastline has lead to an abundance of visitors choosing Barcelona for a city break in recent years.

In 2018, just over 12 million international visitors came to Catalan capital, an increase on 2017 figures of 4%. The average tourist spend was €1.112 euros per person, just over 2% more than during the previous year.

As a result of Barcelona’s global appeal, the city has also become an increasingly popular working destination. Inevitably, this has lead to a rise in the numbers of people looking for somewhere to rent. For property owners, this has meant healthy returns on their investments – up to 5% in prime districts.

According to Idealista, rents across the city have increased by almost 50% in the past 5 years, which has sometimes been a contentious issue. Local residents are blaming foreign buyers for the hike in rents and say that they in turn have been priced out the market. In addition, with increasing property prices and tighter controls on mortgages, more residents who would have bought a home but are unable to afford it, are now having to rent instead of buy, which has also driven up the average price of a rental property.

The Catalan government has been listening to local residents’ concerns and, as a result, has made a decision to introduce some fairly radical rent controls, which could soon be rolled out in Barcelona and possibly other major cities in the region such as Girona and Tarragona.

Under the new proposed legislation, landlords will have to negotiate leases based on average prices for each district. Rental prices for properties of 150m² or less are limited to within 10% of a recommended index price in areas where the rental homes are most in demand.

There are some exceptions to the limit, based on the age of a property, its size, whether it has a pool, garden or communal facilities, when a higher price can be charged. Newly built or renovated homes can charge rents 20% above the reference prices for up to 5 years.

Nothing is 100% clear at this stage, however. It should also be pointed out that it won’t be known until later in the year if the reinstated mayor Ada Colau has enough support to carry the new laws through either in specific districts or the whole of Barcelona. Also, political resistance could derail plans, with opposition parties objecting on constitutional grounds or suggesting that the laws are too soft or have too many exceptions to impact prices in any signficant way.

It will also take many more months of administrative work for the new laws to be fully operational. Barcelona City Hall needs to first define which areas are most in demand and where rental controls will be applied.

This regional law follows a national one that was implemented in March 2019 putting a cap on annual rent hikes at the rate of inflation (currently 1.5%).

As part of the same Urban Rental Law (LAU), which constitutes the backbone of Spain’s rental agreements, rental contracts have also been extended from 3 to 5 years and 7 years for businesses.

“This new legislation could put a brake on the rental market in Barcelona,” comments Francisco Nathurmal, CEO of Bcn Advisors, “as it will drive more landlords to opt for mid-term rentals, or other alternatives like selling or just not renting their flats in the meantime. The mid-term rental market is actually growing due to these type of regulations, as landlords currently feel that the mid-term market provides more flexibility and security for them than doing long-term rentals under the current conditions.”

Mid-term rentals are defined as stays of 32 days to 11 months and utility costs are usually included in the rental price.

However, due to the high turnover of tenants, there exists the possibility of the apartment being vacant for periods of time. Nathurmal insists that now is time to take this sector of the market seriously, however, “demand for homes in Barcelona won`t diminish,” he adds. “I foresee landlords working around any new rental legislation in order to meet that demand in any way possible.”