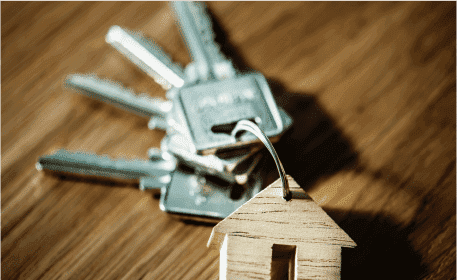 Carnivals are arriving this week but not only to Rio de Janeiro or to the other side of the Atlantic, but also to shores of the Mediterranean.

The origins of this feast go back to the Sumerian culture that existed around five millennia ago. They were celebrated through the Roman festivities in honor of the god Saturn and were entrenched over time by Christianity.

The days before Lent, a period in which eating meat was forbidden and abstinence and prayers were embraced, this great celebration was held in which practically everything was permitted, which is the reason why people disguised themself to preserve anonymity.

The carnival in Venice was created in order to celebrate the few days when all the social classes were on the same level behind the masks, and now it has become one of the biggest festivals in Europe.

If you have the opportunity to visit the city of gondolas, you will be able to enjoy some of the activities of greater interest such as the traditional costume contest, the feast of the Maries on the San Marco´s Square or the famous “Flight of the Angel”.

Here you can check the complete programme: Venice Carnival 2017

The carnival held in Sitges is considered to be one of the most popular in Catalonia. It is one of the most beautiful and welcoming villages of the Catalan coast and during those days it becomes one of the biggest and most awaited festivals, with the best atmosphere and fun assured, attracting more than 300,000 people a year.

Below, you will discover what awaits you in the Sitges Carnival 2017.