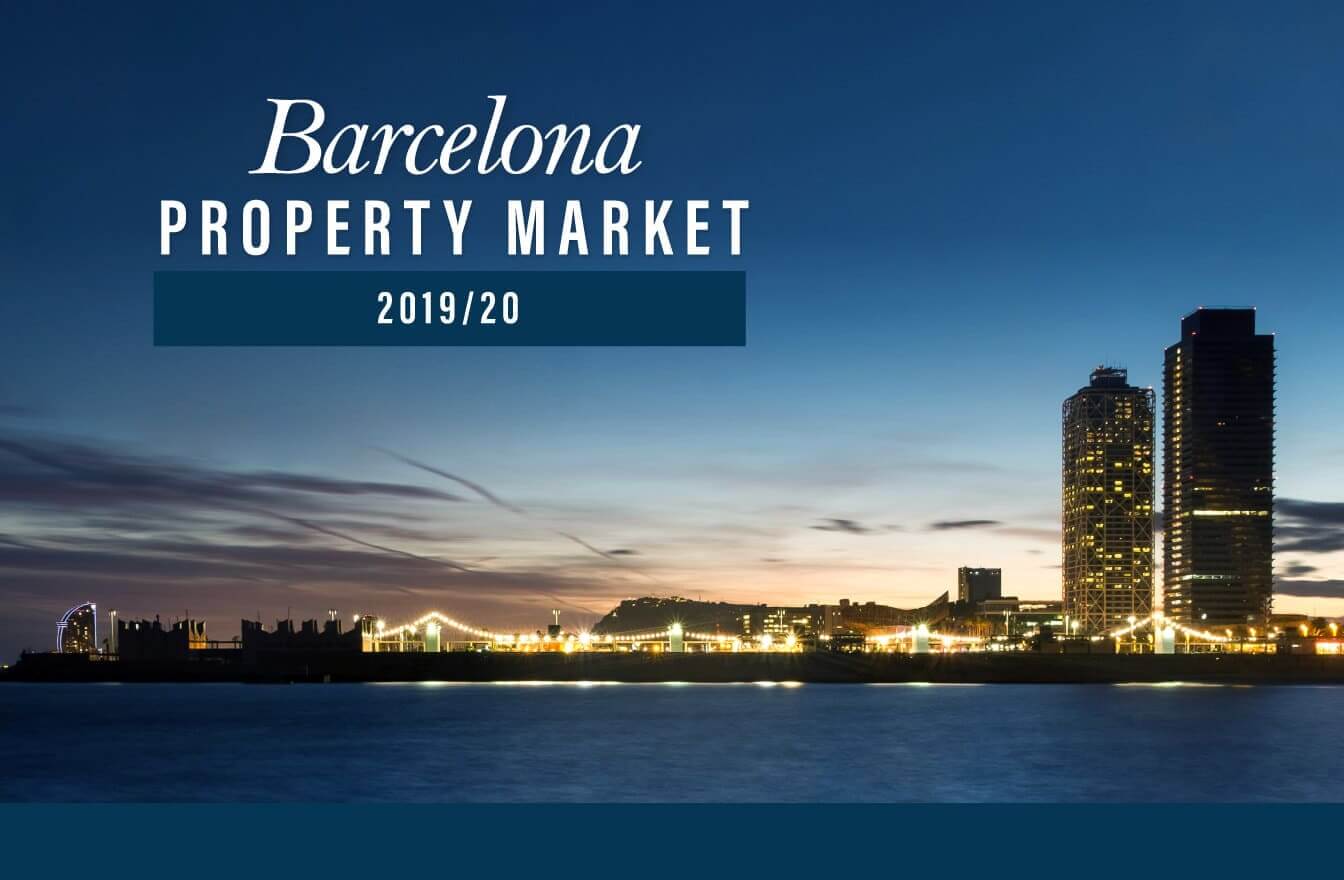 Barcelona continues to attract buyers from all over the world, thanks to its exceptional quality of life and growing number of investment opportunities. The city now ranks seventh in the world in terms of attracting foreign investment projects, according to KPMG’s Global Cities Investment Monitor 2019, largely due to an abundance of potential qualified employees, a rich network of industrial providers and the city’s strategic location.

According to Aena, passenger arrivals have continued to rise, with the number of people passing through Barcelona airport reaching almost 52.7 million in 2019, an increase of 5% over the number in 2018.

In the first eleven months of 2019 (latest data available) international tourism in Catalonia also increased, by 0.8%, over the same period in 2018, with almost 18.4 million international tourists visiting the region from January to Novemer, according to Spain’s National Institute of Statistics (INE).

Since January 2014, around the start of the property turnaround, investors purchasing property in Barcelona will have seen excellent returns with prices going up by 41.9% in Eixample, 38.3% in Sarrià-Sant Gervasi, 37.6% in Gràcia, 37.4% in Barcelona Old Town and 32.2% in Sant Martí (which incorporates Diagonal Mar) in the six years to January 2014. (idealista, resale prices)

There has been a slight downward trend since June 2019, with prices across the city as a whole averaging €4,114 per square metre in January 2020, showing an annual decrease of 2.9%. However, average prices have now surpassed those in January 2008, around the time of the peak, by 5.3%.

Changes in average prices per square metre in the ten districts were as follows:

“Politically 2019 was quite a turbulent year both in Catalonia and across Spain as a whole and this, in turn, had an effect on home sales,” comments BCN Advisors CEO Francisco Nathurmal. ”With the formation of a new coalition government and negotiations to resume over the Catalan political situation, we expect a renewed confidence to return to the market and sales to pick up again. Prices in Barcelona have grown exponentially since midway through 2014 so the current slowdown offers investors a chance to capitalise on some attractive prices before they start climbing again. Barcelona continues to be one of the most appealing cities in terms of lifestyle for a myriad of reasons and investing in property here is bound to have long term benefits.”

Could foreign buyers hold the key to the post-Covid recovery?
The Barcelona Property Market Q1 & Q2 2021
What does working from home mean for the Spanish property market?