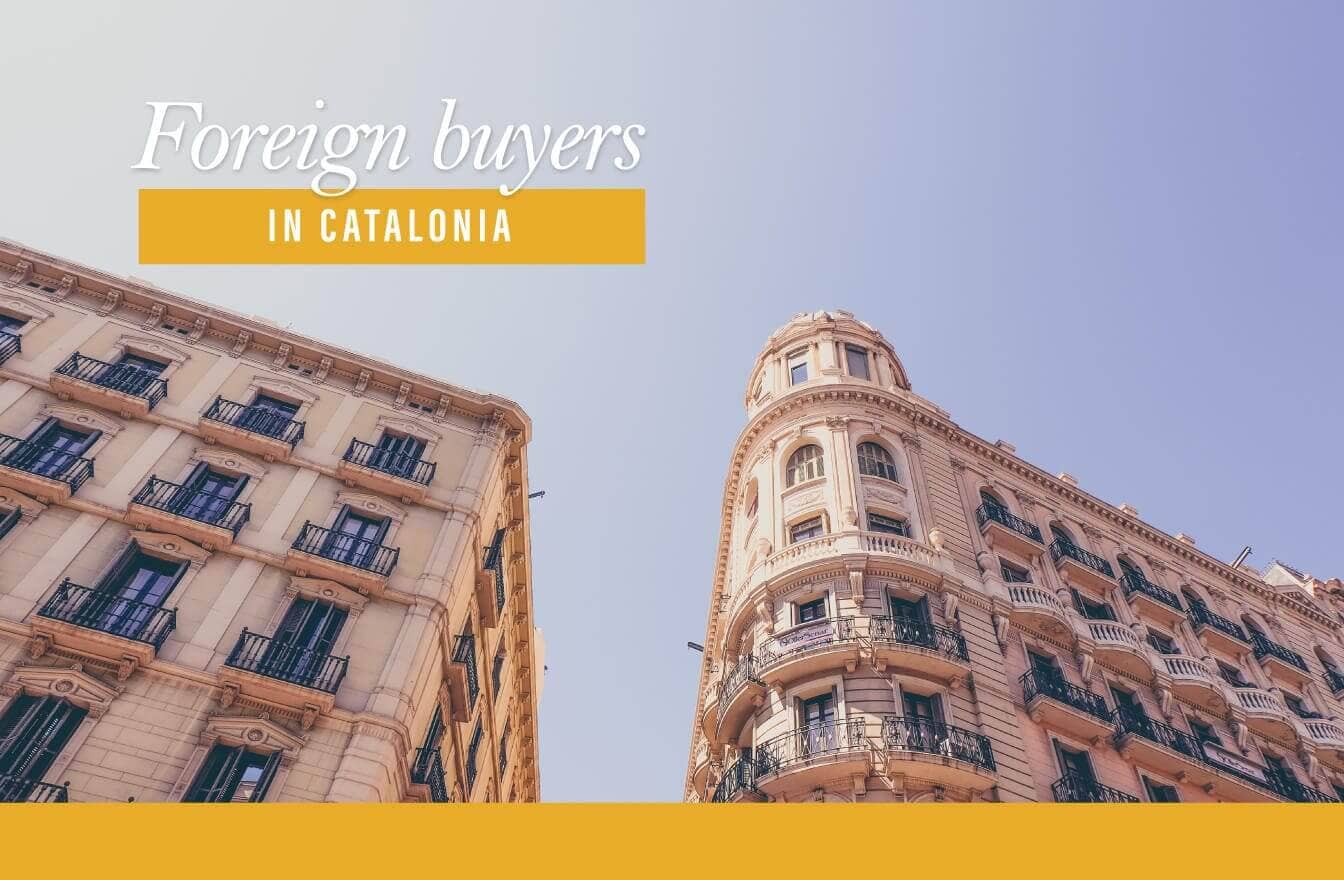 The latest data from the Spanish Land Registry shows that just over 500,000 properties were sold throughout Spain during 2019, with foreign buyers accounting for 12.45% of all sales. The proportion of foreign buyers has remained fairly steady over recent years and although it is down slightly from last year (12.64%) it is significantly more than in 2009 when international buyers accounted for just 4.24% of total buyers.

Compared to the other autonomous regions, those leading the way in terms of the proportion of foreign buyers are predominantly coastal areas, with international buyers accounting for 29.41% of all buyers in the Balearic Islands, 26.19% in the Valencian Community, 25.77% in the Canary Islands and 19.97% in the region of Murcia.

The region of Catalonia continues to attract increasing number of international tourists with 19.4 million people visiting the region in 2019, the area with the most tourists in Spain, according to Spain’s National Institute of Statistics. This is an increase of 0.8% over the number in 2018.

According to Aena, the number of passengers arriving at Barcelona airport in 2019 was almost 52.7 million, an increase of 5% over passenger arrivals in 2018. This number was second only to Madrid airport, where just over 61.7 million passengers arrived in 2019.

In a global context, Barcelona property offers excellent value for money. According to property portal Idealista, prices in the city of Barcelona currently stand at €4,114 per square metre, significantly lower than prices in London, Paris and Berlin.

Barcelona’s lasting appeal to both international tourists and property buyers alike will no doubt continue, due to the city’s unrivalled quality of life, unbeatable climate, perfect location and cultural significance.

How to buy a property in Barcelona using Bitcoins
The Barcelona Property Market Q1 & Q2 2021
What does working from home mean for the Spanish property market?