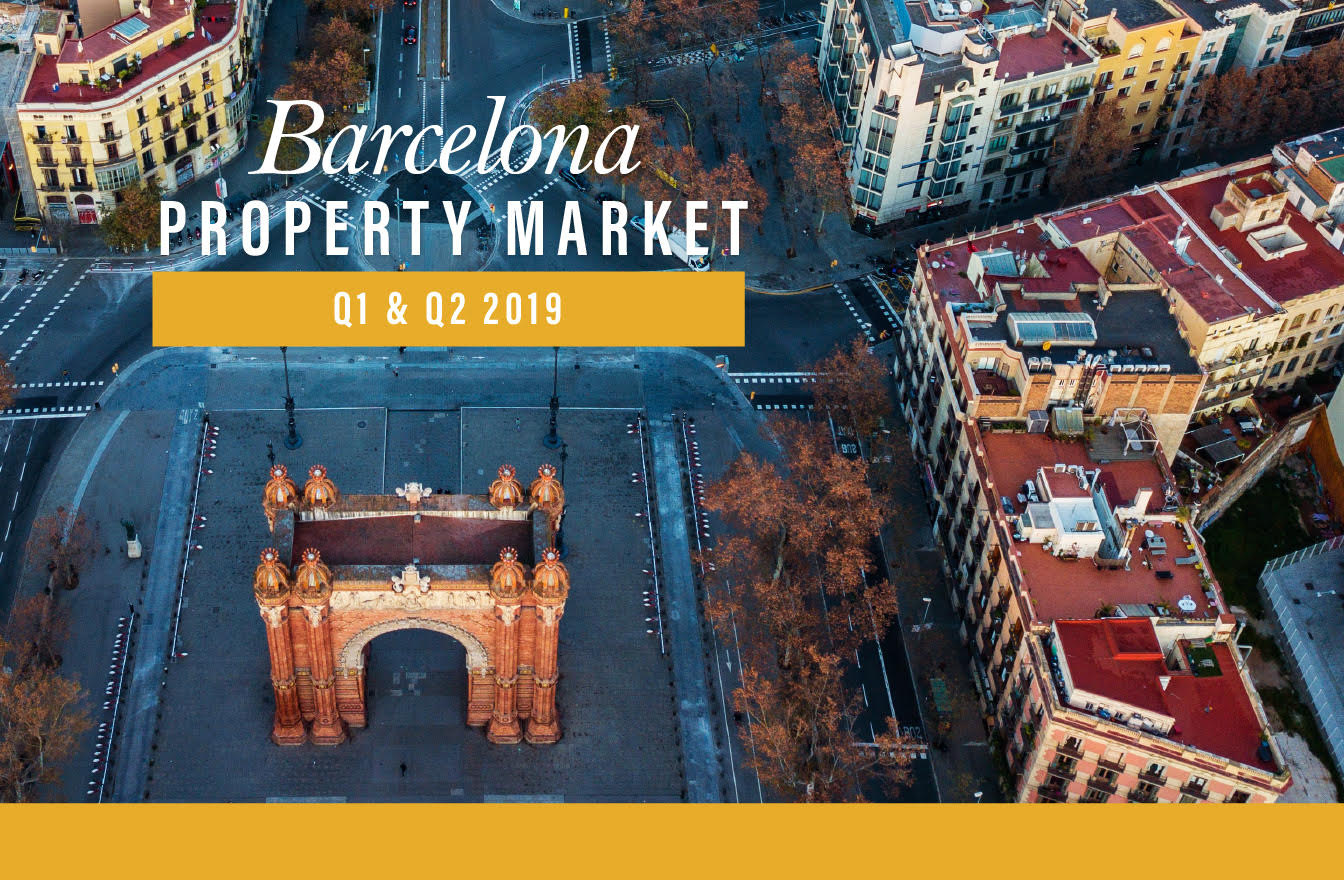 With its advanced infrastructure, world-renowned gastronomy and excellent quality of life, Spain continues to attract property buyers from across the world. But the autonomous region of Catalonia is leading the way with a vibrant capital city that remains an ever-popular choice with those looking to live or invest.

Barcelona’s enduring appeal is based on a unique combination of qualities that attract people of all ages from Europe and beyond. Iconic architecture brushes shoulders with Michelin-starred restaurants and it’s a real possibility to ski in the day and have supper on the beach as the sun goes down.

Businesses also find plenty to like about Barcelona. The burgeoning 22@ hi-tech neighbourhood continues to attract big names from the global corporate network including Amazon, Microsoft, Google and WeWork, as well as Competence Call Centre, the Facebook-associated anti-fake news operation.

In fact, according to the Ministry of Industry, Trade and Tourism, foreign investment in Catalunya was up 97% to €705 million in the first quarter of 2019 compared to the same period last year. This is an encouraging sign because it is the third highest figure for the first quarter since 2009.

Barcelona also had more foreign direct investment projects in 2018 than any other autonomous Spanish community, according to a report by consultancy firm EY, with 108 compared to Madrid’s 82, Andalusia’s 30 and Valencia’s 19. According to real estate consultancy firm CBRE, the first half of 2019 also saw a new high in office leasing in Barcelona, with the total now standing at over 250,000m², a record for the city.

More passengers are moving through Barcelona airport too. According to Aena, there was an increase of 5.5% in passenger arrivals in the first six months of 2019 compared to the same period in 2018, for a total of just under 25 million people.

In the first five months of 2019, international tourism in Catalonia increased by 4.8% over the same period in 2018, with almost 4.9 million international tourists visiting the area from January to May, according to Spain’s National Institute of Statistics (INE).

In terms of property prices, according to leading property portal Idealista (who base their data on sales prices), there has been a marginal annual decrease in average prices across the city as a whole (-0.9%) for the first time in five years, with prices averaging €4,206 per square metre at the end of the second quarter of 2019.

However, the city continues to see rises as up-and-coming neighbourhoods, such as Nou Barris and Sant Andreu, develop their offering to residents and enhance their appeal for buyers. Changes in average values per square metre for key districts were as follows:

Rental prices in Barcelona city rose on average to June 2019 (+1.4%) to €16.5 per square metre and yields continue to be up to 5%. There were price increases in all but two neighbourhoods, with selected values per square metre as follows:

The number of property transactions in the city has also continued to rise. The National Institute of Statistics (INE) reports an average of 4,884 sales per month for the first five months of 2019, which represents an increase of 2.6% in property sales compared to the same period in 2018. The number of sales transactions of new homes showed a more significant increase (+14.8%), representing 16.7% of the total number of sales transactions during the first five months of the year.

Total transaction values have also grown, with an increase of 16.1% in the first quarter of 2019 (latest data available from Fomento, the Spanish Department of Development) compared to the same period in 2018 for Barcelona Province. There was a rise of 13.8% over the same period for resale transactions, while new homes jumped a significant 37.7%.

Foreign buyers have played their part in the market dynamics, taking responsibility for 9.3% of total sales in Barcelona Province in the first quarter of 2019 (latest data available from Registradores, the Spanish Property Registry), compared to 8.3% for the same period in 2018.

In summary, property investors should consider Barcelona to provide excellent opportunities as 2019 continues. With steady prices, a healthy rental market and growing interest and investment from global corporations and homebuyers alike, the Catalan capital continues to impress.