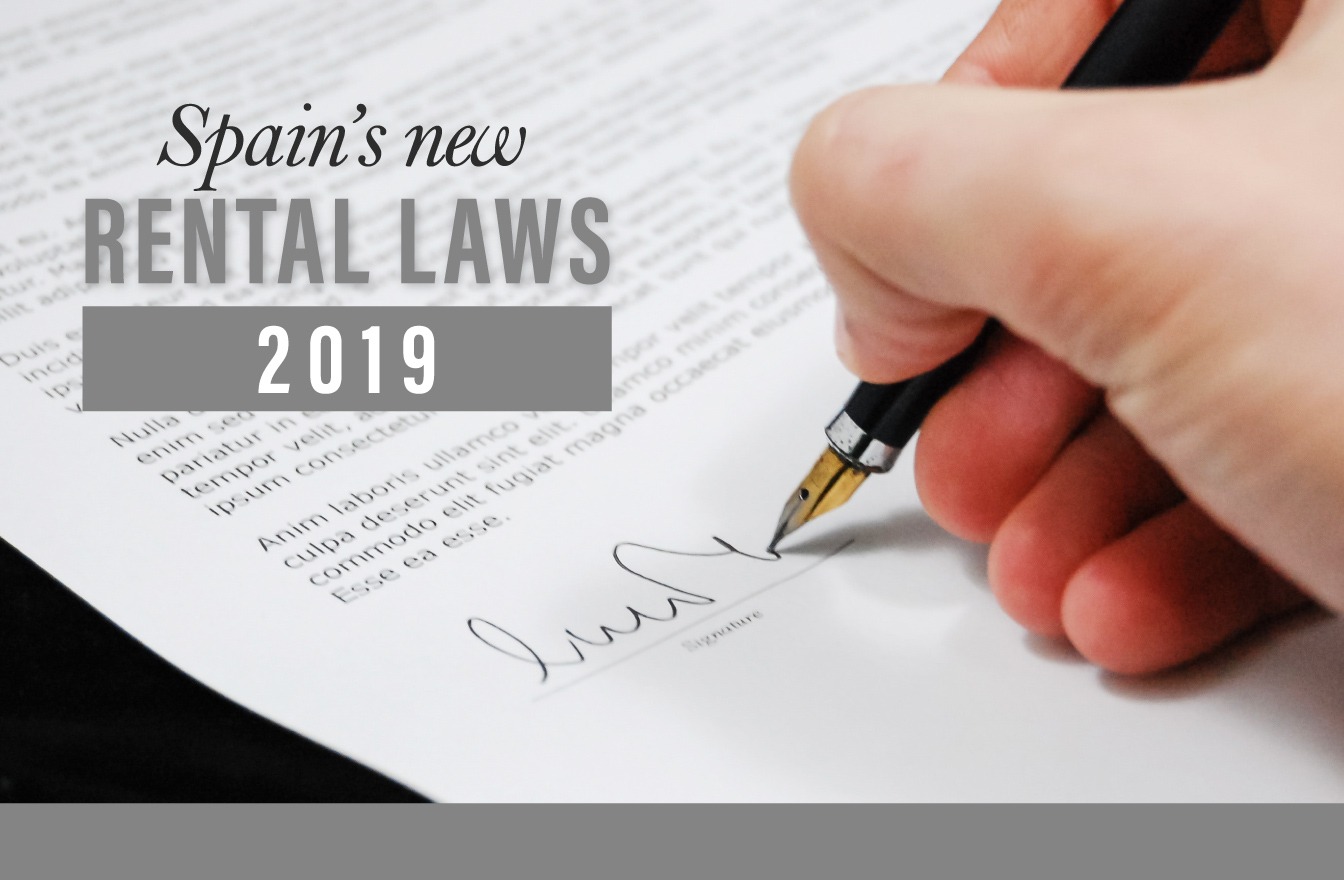 On 17 June, Spain introduced long-awaited changes to the Spanish mortgage laws to provide increased consumer protection, in line with an EU Directive following the housing crisis from 2008 to 2014. In a nutshell, the new laws are good news for homeowners with existing mortgages.

After the crisis, new legislation was introduced to make it easier for banks to evict homeowners for non-payment of monthly mortgage obligations. Banks could start repossession proceedings even if you missed a single mortgage payment. A few years after this, banks amended these laws, allowing for three months of non-payment before they began eviction proceedings. Many people with variable rate mortgages defaulted after the housing crisis because their interest rates increased significantly.

Banks also enticed people to buy products they did not properly understand. In 2003 and 2004, banks were offering mortgages with interest payments when rates were relatively low. When the rates increased in 2007 and 2008, they were unable to pay and defaulted on their mortgage.

Now, consumers have much more protection.

Also, homeowners with existing mortgages are retroactively offered protection under the new Spanish mortgage laws. If borrowers have an existing variable rate mortgage, they can convert it to a fixed rate mortgage. If you convert your variable rate mortgage to a fixed rate within the first 3 months of its term, the maximum fee you will incur is 0.15%. If you convert it after the first 3 years of its term, you will not have to pay a conversion fee. However, in both scenarios, the borrower is responsible for notary and Land Registry fees.

In addition, the new legislation stipulates that mortgages issued to expats from non-EU countries can convert their mortgages to Euros under the following two conditions:

Meanwhile, a recent report from the Banco de España says that the Royal Decree issued in late 2018, which made it compulsory for banks to pay more of the set-up costs, has seen them pass these costs onto consumers in the form of higher borrowing charges. The report reveals that new mortgages in Spain have been getting steadily more expensive especially compared to other types of credit, and also compared to mortgages in other countries. The Banco de España estimates that interest rates on new mortgage loans have increased by 30 basis points in recent months.

Demand for new mortgages however seems not to have diminished, according to Kevin Monger of Mortgage Direct SL. https://mortgagedirectsl.com/

“Since the mortgage law was introduced in June, we have not seen a dramatic fall in interest in using our service. Banks are slowly implementing the new regulations and we may see some interest rate rises in response to the changes, but these would not necessarily come immediately. Rates were slowly starting to increase in response to the Royal Decree that made it compulsory for banks to pay the AJD mortgage tax, which had previously been paid by borrowers. With the increased set-up costs for banks and higher risks when offering mortgages, due to some of the requirements from the new law, it would not be surprising to see them trying to compensate themselves by charging higher opening commissions and interest rates. It remains to be seen how that might affect interest in Spanish mortgages and any knock-on effect on the property market in general.”