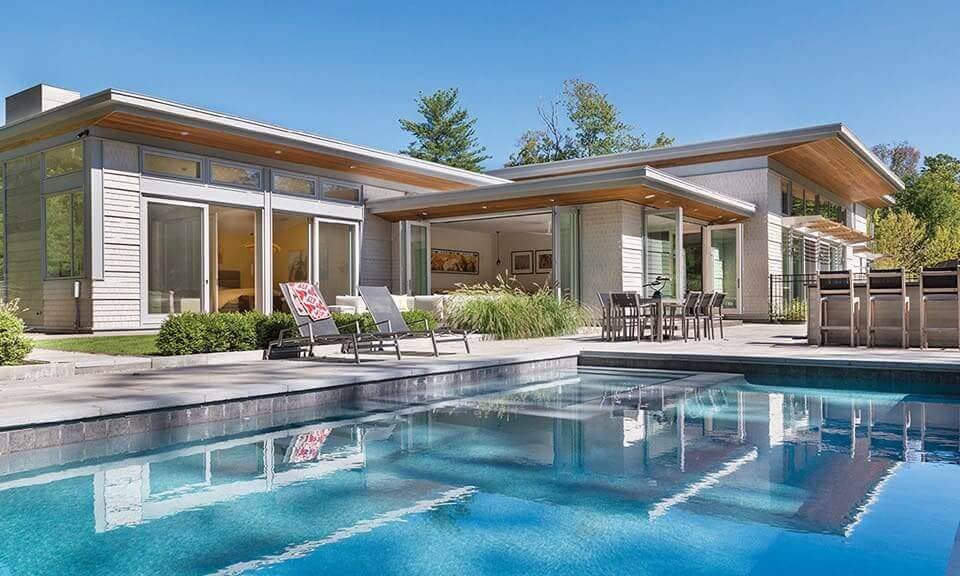 Of Hindu origins, native of Barcelona and educated in the United States, where he lived over twelve years, Francisco Nathurmal founded “BCN Advisors” in 2005; a prestigious company specialized in consultancy in the Real Estate sector. He gives us his point of view of the current situation of the real estate market.

How do you explain that?
An extraordinary situation is currently going on in which the Euribor is in negative digits and fixed-term loans can be obtained under unbeatable conditions (from 2 to 2.5 percent to 30 years).
It is also important to bear in mind that money at such low interest rates will go to an end. In the upcoming years we are going to see how the Euribor goes from negative numbers to 1 or 1.5, by 2020 probably. For those who don’t know what to do when taking out a mortgage, the ideal is to look at tying a mortgage with a fixed interest rate.
On the other hand, in Barcelona there is a notable shortage of products and real estate assets, which makes it a very good place to buy and invest.

Don’t you think that the risks derived from the local political situation could discourage foreign investments?
It is very clear that there has been a before and an after since October last year. There is no doubt that this has had a negative impact, especially on foreign clients looking to invest or buy a property in Barcelona. This is also an advantage for national investors and buyers, as sales prices haven’t risen but maintained, contrary to expectations, making it impossible for many buyers to purchase in the city.

If political uncertainty is reduced, will they rise?
They will recover the differential they have lost as a result of this. It will be necessary to assess whether the political risks are booming or, as many analysts consider, have begun to decline.
However, regardless of these political factors, the housing market in Barcelona has other very favourable aspects that must be taken into account, in addition to the lack of supply that we have previously mentioned.
In the last five years, Barcelona has become a technological hub of reference where many new projects and startups are emerging. We can appreciate this in Poble Nou, which is consolidating itself as a pioneering area for technology companies.
Like Paris and London, Barcelona has also been growing in the past years thanks to the emergence of new areas that are being revitalized such as Sants, Hospitalet, Clot and Sant Andreu, among others.
Obviously, an optimum weather, the formidable gastronomic offer and, as a whole, its quality of life, is another element that preserves the attractiveness of the city in the market. And Barcelona continues to be one of the world’s capitals with the highest quality of life.

Well, even the attractiveness of the city and those expectations, it doesn’t seem like is a good time to sell now…

There are advantages for sellers at the current time, as these low interest rates facilitate buyers’ access to optimal financing, which is an essential factor for the sale of real estate that have to take advantage of these conditions.

“ALTHOUGH IT SEEMS PARADOXICAL, NOW IS A GOOD TIME TO BOTH BUY AND SELL IN BARCELONA.”

How do you think the real estate market will evolve in the upcoming years?
In my opinion, we will see the speculation, which has played such a leading role for years; disappear from the city to place ourselves in a general framework of price stability.

Why did you found BCN Advisors?

In the second half of 2005, after I sold a technological company I had created in the past, I wanted to invest in real estate in Barcelona. I contacted different professionals and I was surprised that, in general, the service was poor, and I could notice the lack of seriousness and advice. I carried out some operations in the United States and I was accustomed to the American system, which has superior operational efficiency and customer service. Then I thought it made perfect sense to implement this in Barcelona.
BCN Advisors was born to offer, mainly to foreigners, a service of similar characteristics to those they receive in their country in terms of dedication, effectiveness, advice, knowledge of the sector, innovation and selection, and presentation of the housing products (since we started, we are specialized in luxury properties). To achieve all the previously mentioned, we built a team of people, many of whom – like me – did not come from the sector but from other sectors (such as marketing, economics and technology) so they brought fresh ideas. We were living the last months of the market’s greatest times, so the company started successfully and closed very interesting operations. After half a year, the tough crisis we are still going through began.
Although we all paid the consequences of the crisis and the fewer opportunities in the market, it was still a good time for us to make our philosophy and way of doing things known.