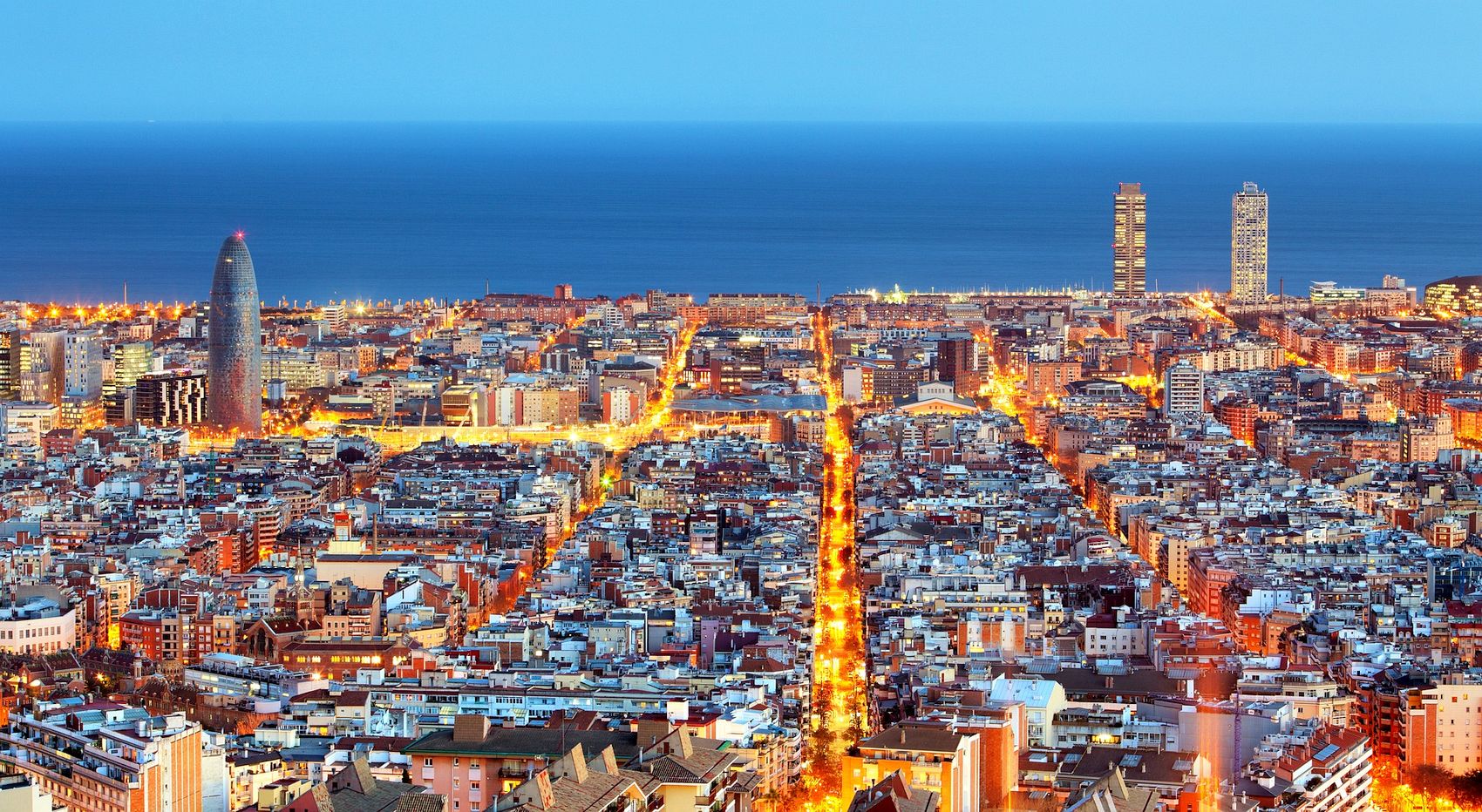 Latest official figures on the property market in Barcelona make for encouraging reading for overseas investors.

The Spanish Registrars Association shows that 8.3% of total sales in Barcelona Province in the first quarter of 2018 were made by foreigners, more than 2% higher than Madrid.

Sales prices in Barcelona have also risen steadily. Idealista (which bases its statistics on asking prices) shows an annual increase of 5.1% across the city at the end of March 2018, ending the first quarter on an average price of €4,334 per square metre. Average prices in the highly sought-after district of Sarrià-Sant Gervasi ended the first quarter of 2018 on the highest price, at €5,231 per square metre, showing an annual growth rate of 5%. However, it was the district of Sants-Montjuïc where some of the most significant price increases occurred, with an annual growth rate of 20%.

According to the National Institute of Statistics (INE) the number of sales transactions in Barcelona Province in 2017 showed an annual increase of 13.2%, averaging 4,389 sales per month. The increase was slightly less pronounced in Barcelona city where official figures from the Generalitat de Cataluyna showed an annual growth rate of 10%, with re-sale property transactions growing by 11%.

This growth reduced somewhat in the first quarter of 2018 when INE recorded an increase of 3.4% over the same period in 2017, partly due to the uncertainty surrounding the recent political situation. However the average number of sales per month during this period was still up compared to any monthly average of 2017, with sales averaging at 4,748 per month in the first quarter of 2018.

“While the primary focus of international news outlets in recent months may have been mainly on the uncertain political situation in Catalonia, the underlying headlines – at least for those in the property market – are much more positive and optimistic. Investors from overseas retain a confidence that Barcelona will continue to be a safe investment opportunity. Indeed, many of the statistics continue to present Barcelona as a first choice for international buyers, with figures still above those for Madrid.”

Business optimism in Barcelona also remains unscathed. A growing hub for innovation and technology and considered one of Europe’s most dynamic startup ecosystems, the city has also become a reference point for the Big Data Sector. According to Enquesta Big Data Catalonia 113 companies based in Barcelona are now working on data economics in 2017, double that of 2016 and more than in London (92), Madrid (52) and Paris (50). Barcelona is now home to an increasing number of international tech companies with the likes of Google, Facebook, Amazon and Microsoft now amongst those choosing to set up offices in the city. Barcelona is also the city where more international congresses were held during 2017, totalling 195.

The outlook for the Catalan economy is also very positive. 2017 saw it grow by 3.4%, according to Idescat (Institute of Statistics of Catalonia), 0.3 points ahead of Spain as a whole and 1.1 points above the Eurozone average. Following 2014’s 2.1%, this continues a period of strong growth for the region. Industrial and construction sectors lead the way, with the latter seeing growth of 5.3% in 2017, largely due to the building of new homes.

Across Spain as a whole homes sales in the first quarter were the highest they have been since the start of the property recovery in 2014 and overall foreign demand remains high at 13%. The British represented the largest proportion of foreign buyers, followed by the Germans and then the French.

BCN Advisors are delighted to present the following investment properties in Barcelona city:

Dating back to 1760, this superb property boasts many original period features and high ceilings. Ideal as a co-working space, an art gallery or a residential building, it offers an excellent investment potential.

Located in the heart of the highly sought-after neighbourhood of Sarrià, this 4-storey building requires a complete refurbishment.

Located in a peaceful area, this outstanding property offers 5 bedrooms and a private garden with a swimming pool.

This elegant apartment has been beautifully renovated whilst preserving many original features including mosaic and parquet flooring, high vaulted ceilings and 19th Century fireplaces in perfect condition.